John Dylan - "Get Beyond" Remix Contest 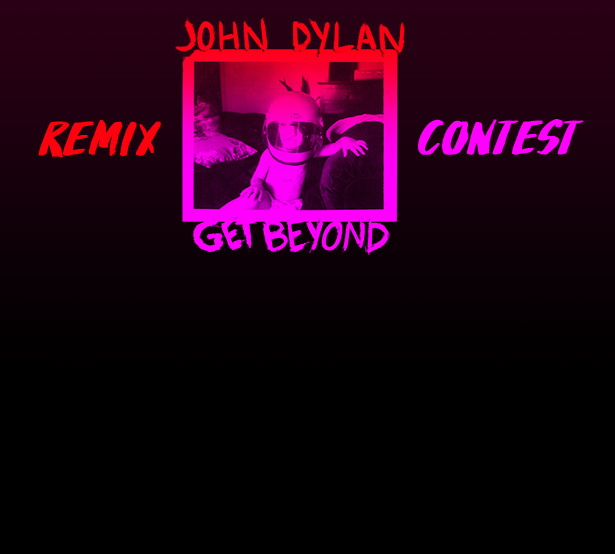 Multi-instrumentalist and producer extraordinaire, John Dylan, has had music running through his veins before he was even born. His parents were frequently playing the likes of Elvis Costello, Bob Marley and Stevie Ray Vaughn whilst he was still in the womb. After previously having exhibited his work through the genre-defying band Terrene, (Produced by Phil Ek: The Shins, Fleet Foxes, Built to Spill), John has now gone solo, to focus on his talents as a songwriter. His upcoming album Peripheral Drift Illusion is set for a fall release.

John is releasing the record’s first single, ‘Get Beyond’; a spacey, effects-laden piece of shoegaze-pop that owes much of its style to the classic sounds of bands like the Beatles, a major inspiration for John. Dreamy vocals combine with a bright, bouncing guitar riff that drifts effortlessly over a wah-fuelled bass line, before wading through a sludge of distortion. As a result, John takes us on a sonic odyssey that stops off at almost every genre and style on the way.

Now John Dylan wants you to remix his song "Get Beyond". Let's hear what you've got!

Check out John Dylan's links below: