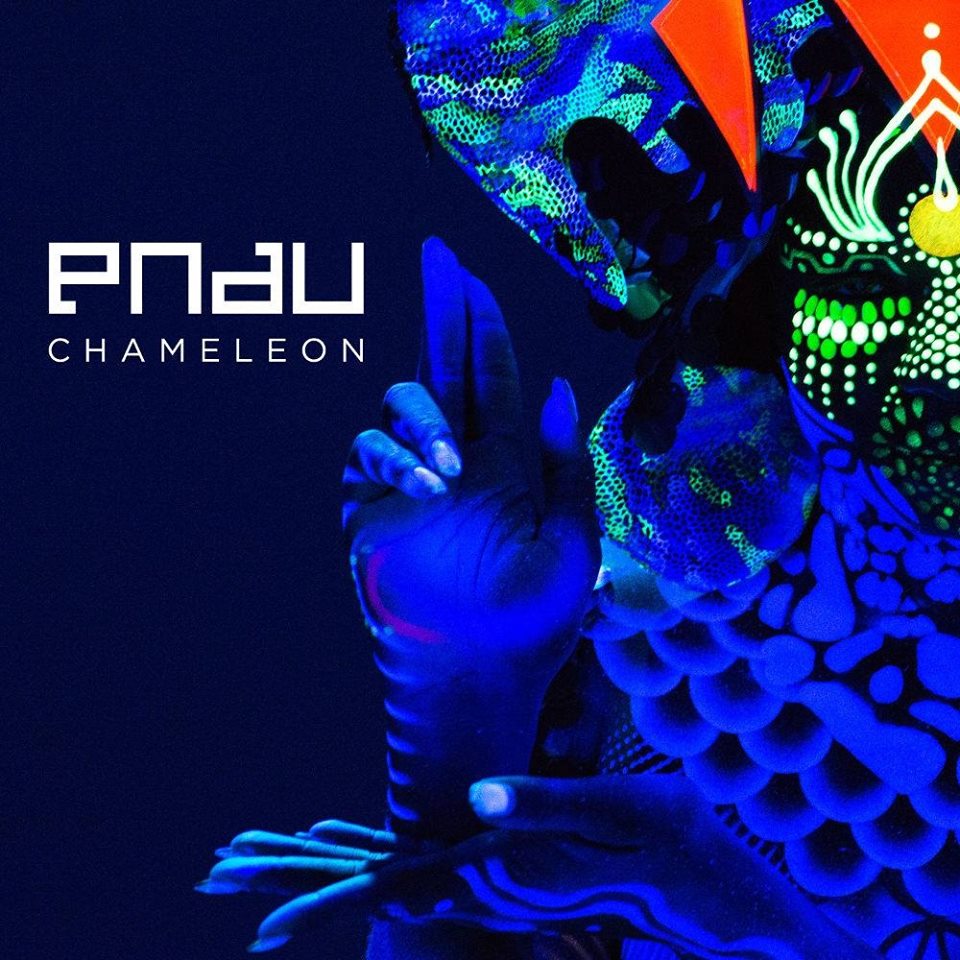 "Chameleon" is the first single from acclaimed electronic act PNAU in over five years released on etcetc (Ministry of Sound Australia). This month, Chameleon rocketing into #1 Australian Viral Chart and #20 Globally signifying the band were back and bigger than ever.

The band’s last LP offering, Good Morning To The Night, with the legendary Elton John, went straight in at #1 in the U.K. charts and top 5 in Australia, while the track "Changes" from French producers Faul & Wad Ad that samples their 2007 hit "Baby", hit #1 in several countries across Europe in 2013. Nick Littlemore and Peter Mayes of PNAU are also the member and producer for globally renowned band Empire of the Sun, with Sam Littlemore (multi-ARIA Award-winning super producer) the new addition to the outfit.

Already with great parts, ‘Chameleon’ is making its way onto dancefloors…but can you make it bigger, better?

Submissions and voting close at 11:59pm PST on January 8th