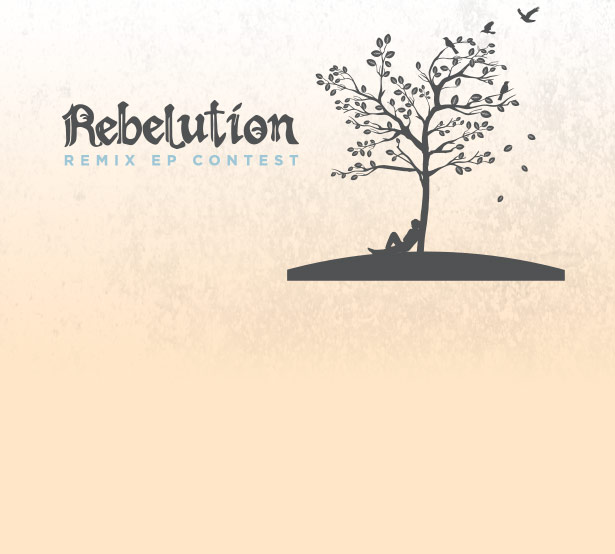 A dozen years into Rebelution's stirring career, the release of the California reggae band’s fifth album Falling Into Place finds them more energized than ever. Touring relentlessly since 2014’s Count Me In debuted at No. 1 on the Billboard Reggae chart, the band’s members have expanded their songwriting horizons and recorded 11 tight new tracks that fuse an ever-youthful attitude of celebration with the mature perspective of men of the world.

For Falling Into Place, Rebelution’s four core members – singer Rachmany, keyboardist Rory Carey, drummer Wesley Finley, and bassist Marley D. Williams – got some refreshing new perspectives by writing with different producers and writers and recording at multiple studios. The songs say it all. “Plant a seed, watch the whole thing grow.” Rebelution doesn’t just play and sing. They live these words and this music – as more fans learn with every new release.

Now is your chance to add to the Rebelution legacy. Take these seeds from one of their four new tracks and grow your remix into something special. The top three winners get their remixes released on an official Rebelution Remix EP for the world to hear. Have fun and good luck!