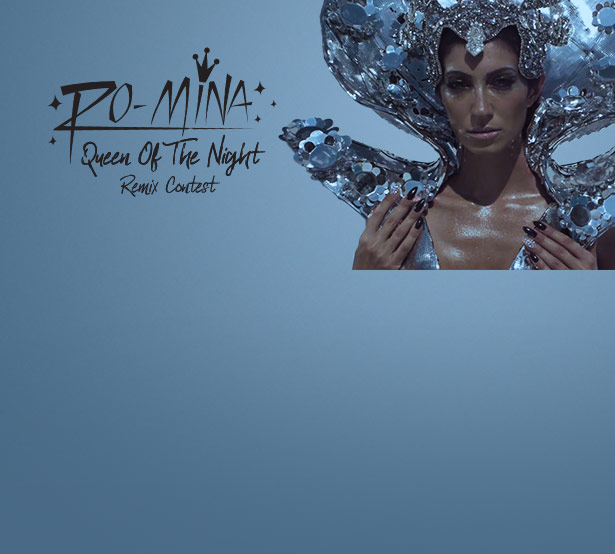 Audé's dedicated fandom stemming from his work with U2, Lady Gaga, Madonna, and Beyoncé, grew Ro-MiNA's following and led to her next chapter of collaborations. In 2017, more club releases are on the way as Ro-MiNA continues to work with producer Christiano Jordano. Together, they have performed at some of the hottest clubs in Miami and Philadelphia.

Now Ro-MiNA wants you to remix her song "Queen Of The Night". Take these dazzling stems and make something fresh!